Solar Energy: Pros and Cons
Where Is the Hubble Telescope?
Expectations vs Reality: according to Science
Who Is an Astronaut?
Will Space Ever Rule over the Earth?
Space

By the end of August 2017 Elon Musk, CEO, and CTO of SpaceX, shared an Instagram post where he showed the first picture of SpaceX spacesuit. 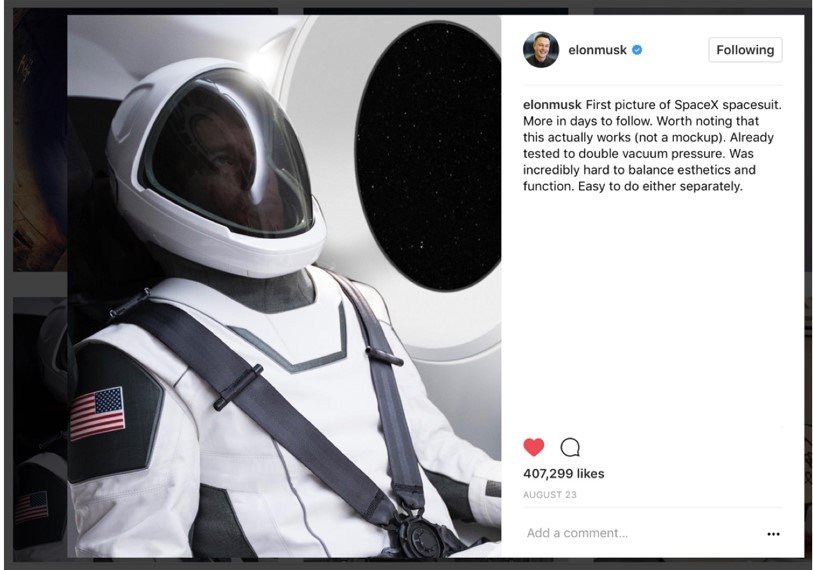 A few days later he shared another post showing the entire spacesuit alongside the Crew Dragon. As “The Verge” said, this suit is planned not for extravehicular activities, but they should be worn on board to avoid problems from depression of the capsule. 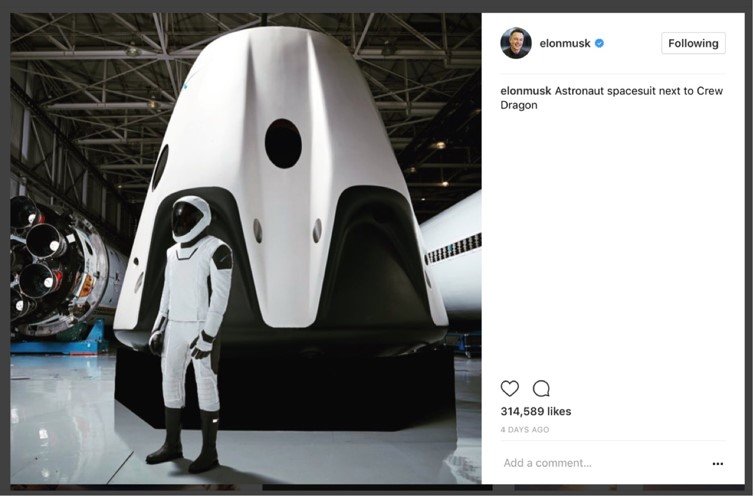 The design of the suit remembers those models which appeared in 2016 on Reddit and they are thought to be a creation by SpaceX, but the private space agency didn’t say something about it. Musk says the new SpaceX suit has been tested on Earth and works. 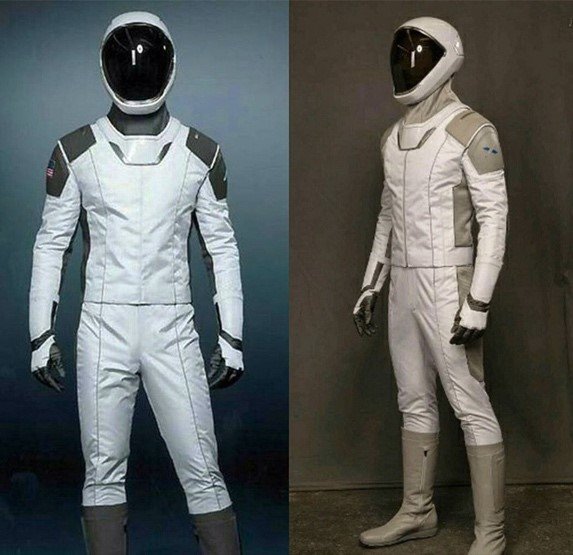