Solar Energy: Pros and Cons
Where Is the Hubble Telescope?
Expectations vs Reality: according to Science
Who Is an Astronaut?
Will Space Ever Rule over the Earth?
Aeronautics Space

Spacecrafts, what they are and how they are made. Learn more about spacecrafts.

Spaceships (also called spacecrafts) are vehicles designed to fly outer space. They are used for a variety of purposes like communications, earth observations, meteorology, navigation, planetary explorations, space colonization and transportation of humans and cargo. There are five principles steps to follow in order to obtain a spacecraft. The first step is to determine the mission’s purpose and the mission performance requirements. The second step is to define the design that has to provide support systems and other things based on the mission’s purpose. In the third step engineers must analyze aerodynamic, structural stresses, effects of high-speed, heat tolerances and the performance trajectory. Moreover, engineers have to choose appropriate material which could reduce the weight and the costs of the spacecraft. In the fourth step, every single component of the vehicle must be certified for flight through a series of performance, vibration and thermal tests. In the last step, a mock-up of the spacecraft is built with inexpensive materials to test it again and after it passes successfully these tests it is ready for the production and operation.

There are many types of space vehicles that are used for different purposes, as I said before now. I will explain briefly just two of them which, I think, are the most known among people The Soyuz is a Russian Spacecraft which carries people and supplies from earth to the ISS (International Space Station) and vice versa. It can host three people who are situated in descent module of the capsule; cargo and other stuffs for experiments are in the orbital module of the capsule, where astronauts can live during their mission in space; the instrumentation and service module supports things like batteries, solar panels and steering engines. These orbitals are part of the capsule of the Soyuz which separates from the Soyuz rocket during the launch. 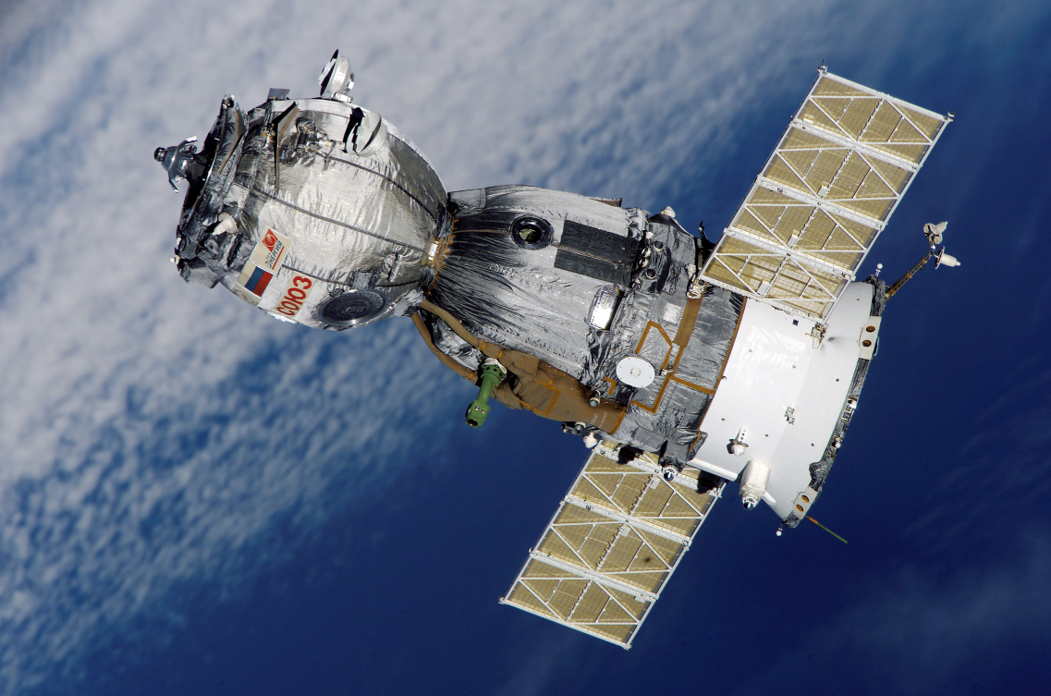 The space shuttle was NASA’s transportation system that is the world’s first reusable spacecraft. The first space shuttle flight took place on the 12th of April, 1981. The shuttle made its final landing on the 21st of July, 2011 due to high costs for the missions. Normally missions had a duration from five to 16 days. During those 30 years the space shuttle was launched on 135 missions in which 355 astronauts flew. It was used for many purposes not just to carry people and cargo from earth to space and vice versa, but also as an orbiting science laboratory, launched satellites. its crews improved other spacecraft like the Hubble Telescope; on its later missions was employed to work on the ISS. The structure of the Space shuttle is divided into three parts: the Orbiter, which is the white space plane, its the place where astronauts live and work: it has a payload bay for carrying cargo into orbit; the external tank is the orange fuel tank and the two white solid rocket boosters provide the majority of the thrust in the first two minutes of launch. Today the three Shuttles (Discovery, Atlantis, Endevour) and the Enterprise (which never flew in space, but it was used for tests) are in different museums situated in the USA for the public to see. 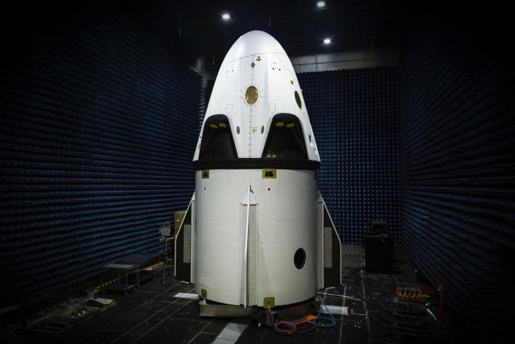 Now space agencies are working to design reusable spacecraft which would fly to space and back as a single unit. The shuttle’s human transport role is to be replaced by SpaceX’s Dragon V2 and Boeing’s CST-100 Starliner (for NASA’s commercial crew development program) no later than 2017. The shuttle heavy cargo transport role is to be replaced by expendable rockets such as the Space Launch System and SpaceX’s Falcon Heavy.